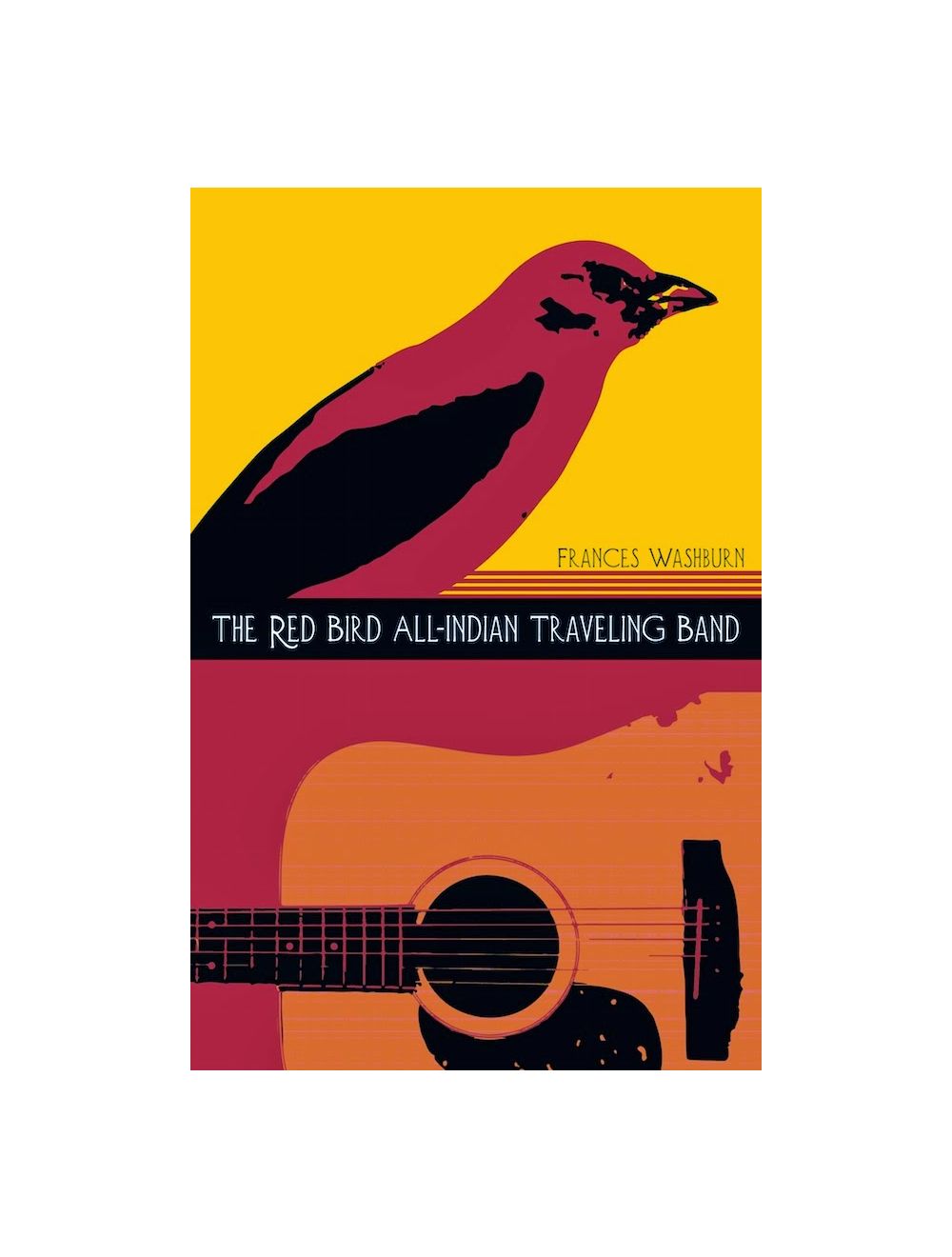 Opening July 4, 1969, on the Pine Ridge Reservation, The Red Bird All-Indian Traveling Band begins with a raucous Fourth of July gig that abruptly ends with the Red Birds ducking out of the performance in a hilarious hail of beer bottles. By the end of the evening, community member Buffalo Ames is dead, presumed to be murdered, just outside the bar. Sissy Roberts, the band's singer and the "best female guitar picker on the rez," is reluctantly drawn into the ensuing investigation by an FBI agent who discovers Sissy's knack for hearing other people's secrets.

The Red Bird All-Indian Traveling Band is part mystery, part community chronicle. Shaped by a cast of skillfully drawn characters, all of whom at one time or another are potential suspects, at the core of the story is smart and compassionate Sissy. Four years past high school, Sissy's wry humor punctuates descriptions of reservation life as she learns more about Ames's potential killer, and as she embarks on a personal search for ways to buck expectations and leave rural South Dakota to attend college.

Ames's death is just an example of the undercurrents of violence and passions that run through this fast-moving novel of singing, loving, and fighting. Following Sissy as she unravels the mystery of both Buffalo Ames's death and her own future, The Red Bird All-Indian Traveling Band is the story of Indian Country on the verge of historic change and a woman unwilling to let change pass her by.