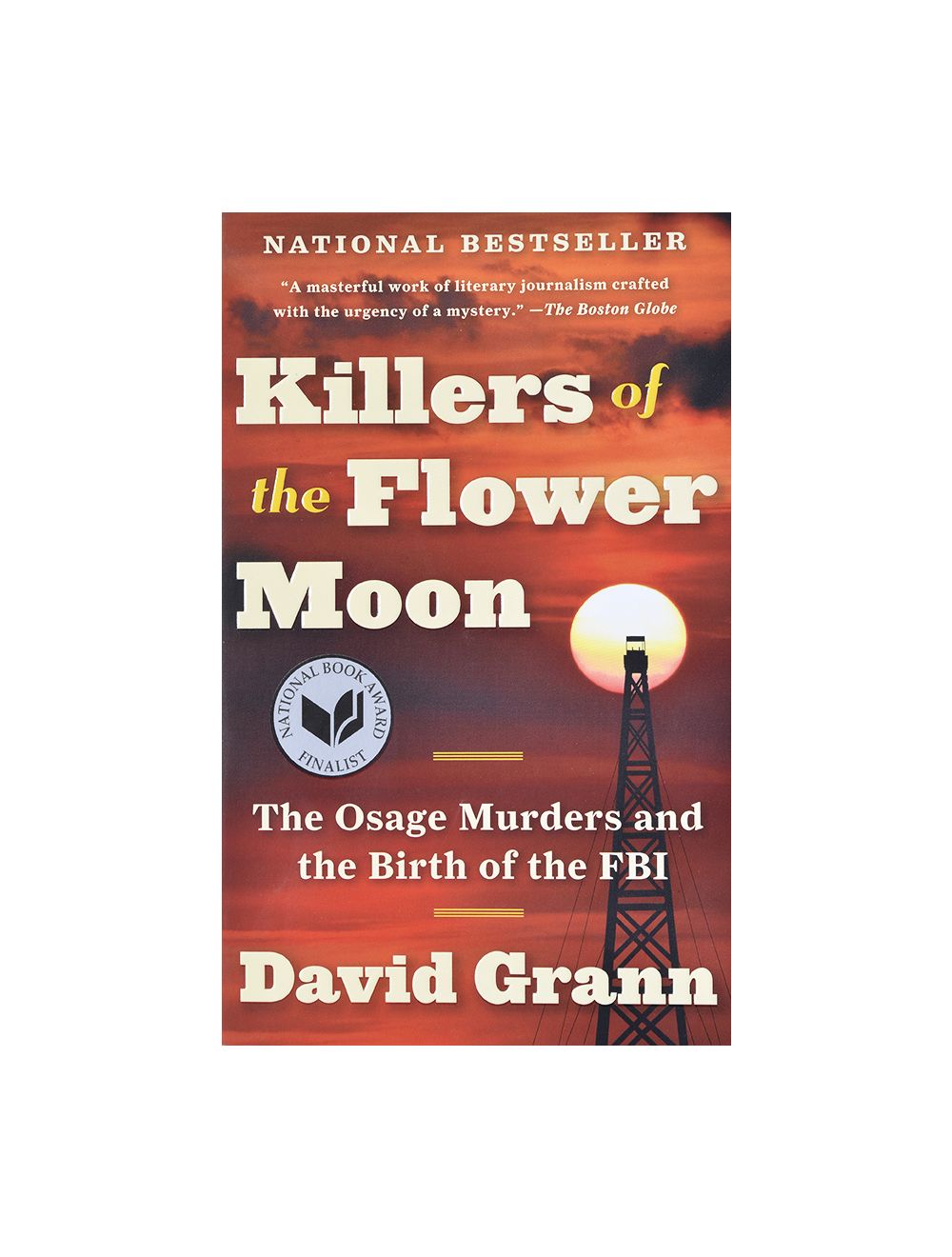 Sacred Sage How it Heals

$17.00
SKU
31174834
Add to Wish List
Checkout
Details
Killers of the Flower Moon: The Osage Murders and the Birth of the FBI by David Grann

Books & More pick:
"The second book, Killers of the Flower Moon, by David Grann is much more in our wheelhouse. It's about a series of cold-blooded, systematic murders of Osage tribal members that began to take place after they became rich because they had been exiled to land in Oklahoma that turned out to have oil under it. It's also a riveting story of the fledgling FBI, including a Native American agent and a former Texas Ranger, who work together with the Osage tribe to uncover a stunning conspiracy."
-Emily Hogan, Books & More buyer