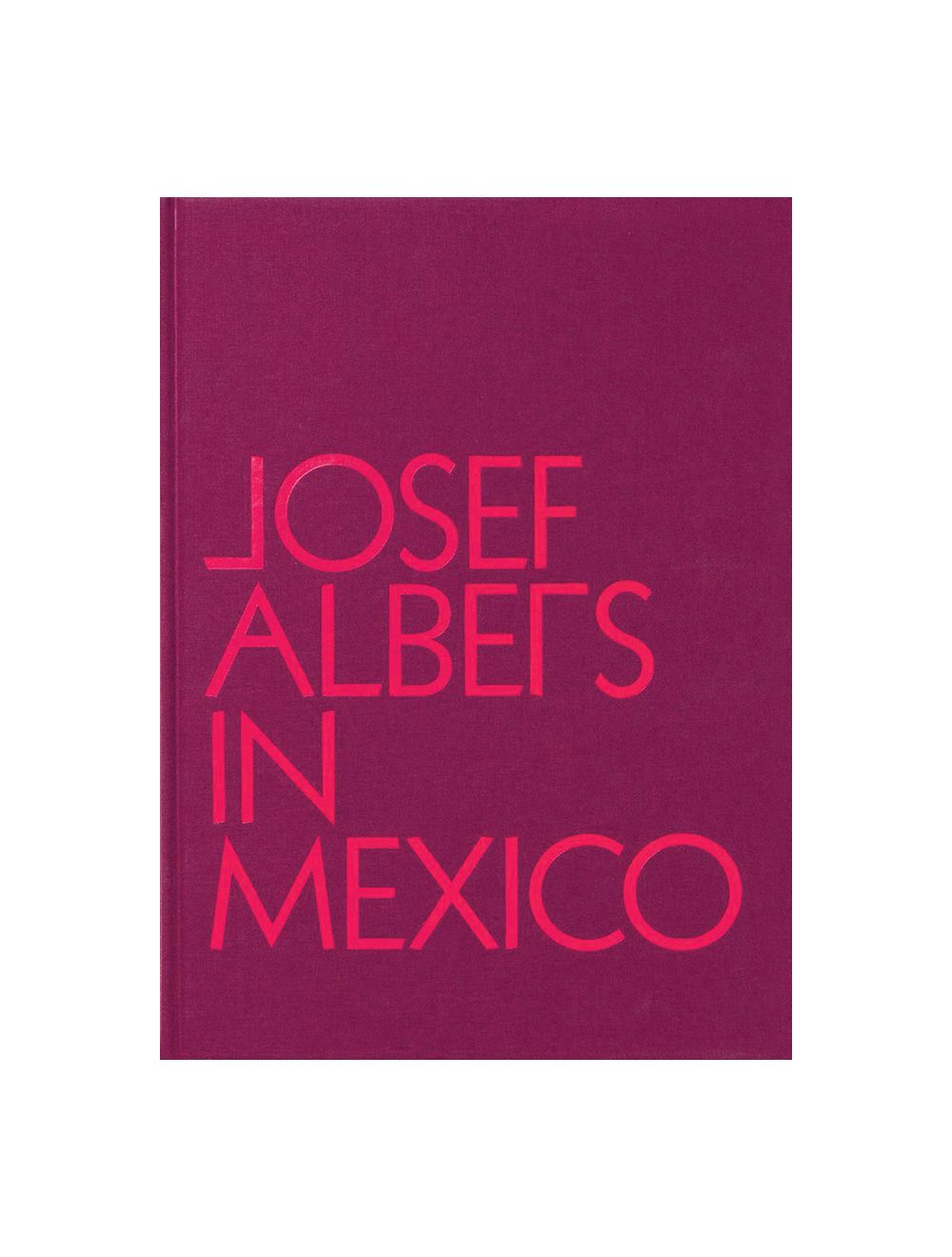 The Cutting Edge by Diana Pardue

A History of Pictures: From the Cave to the Computer Screen by Hockney & Gayford

"'Mexico is truly the promised land of abstract art,' Josef Albers wrote to his former Bauhaus colleague Vasily Kandinsky in 1936. Josef Albers in Mexico reveals the profound link between the art and architecture of ancient Mesoamerica and Albers’s abstract works on canvas and paper. With his wife, the artist Anni Albers, Albers toured pre-Columbian archeological sites and monuments during his 12 or more trips to Mexico and other Latin American countries between 1935 and 1968. On each visit, Albers took black-and-white photographs of pyramids, shrines, sanctuaries, and landscapes, which he later assembled into rarely seen photo collages. The resulting works demonstrate Albers’s continued formal experimentation with geometry, this time accentuating a pre-Columbian aesthetic.

Josef Albers in Mexico brings together photographs, photo collages, prints, and significant paintings from the Variants/Adobe (1946–66) and Homage to the Square (1950–76) series from the collections of the Solomon R. Guggenheim Museum and the Anni and Josef Albers Foundation. Two scholarly essays, an illustrated map, and vivid color reproductions of paintings and works on paper illuminate this little-known period in the influential artist’s practice." -Solomon R. Guggenheim Museum website