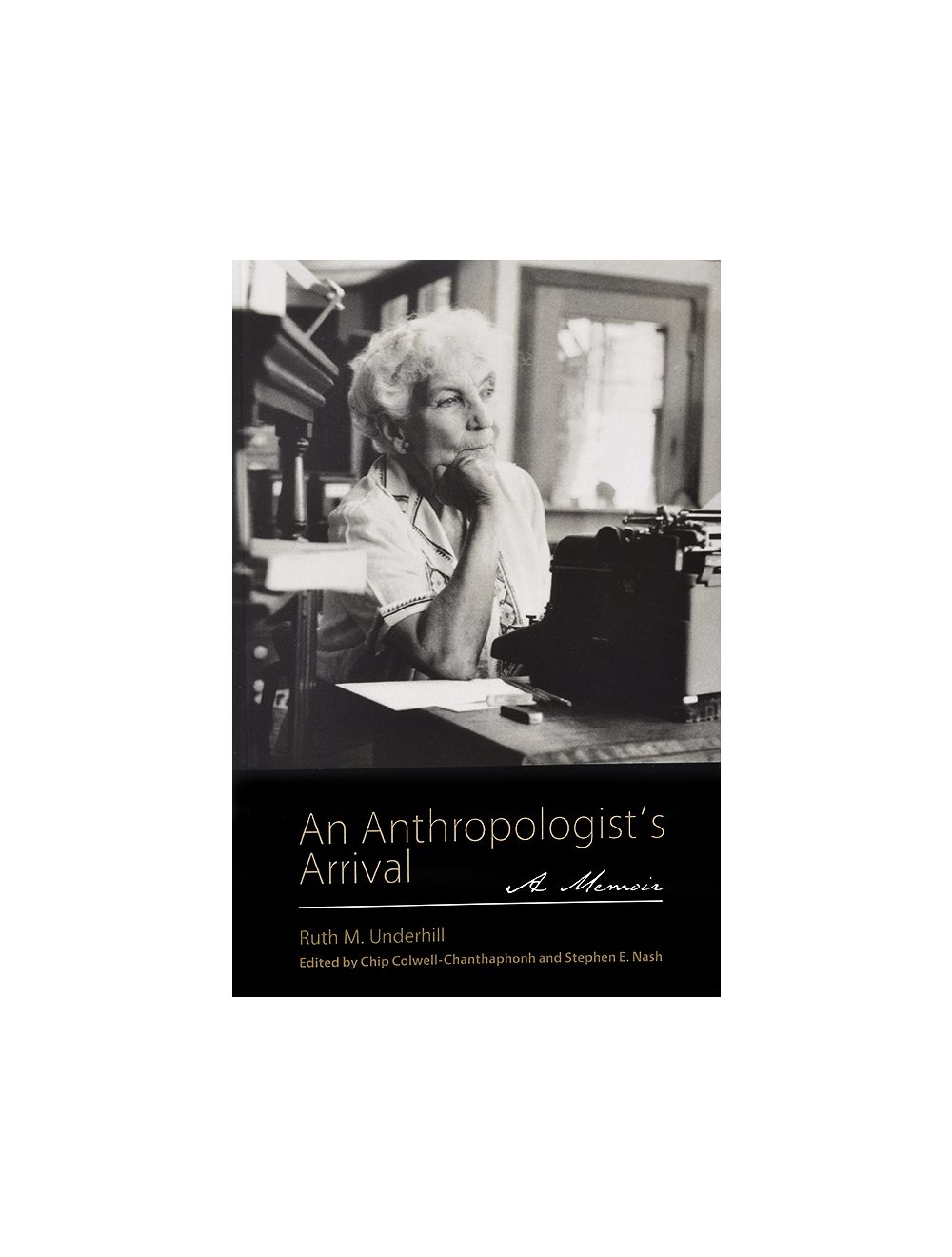 Books & More pick:
"Ruth M. Underhill wrote a memoir, An Anthropologist's Arrival, and it somehow manages to be both modest and bold. Underhill was raised as a Quaker, with a mother who continually admonished her for hubris and ambition. As a result, Ruth Underhill became a woman who knew how to approach other women with courteous questions that would become the basis of both her social work and eventually her work as an anthropologist. People trying to learn about other cultures would do well to emulate Ms. Underhill's philosophy."
- Emily Hogan, Books & More buyer