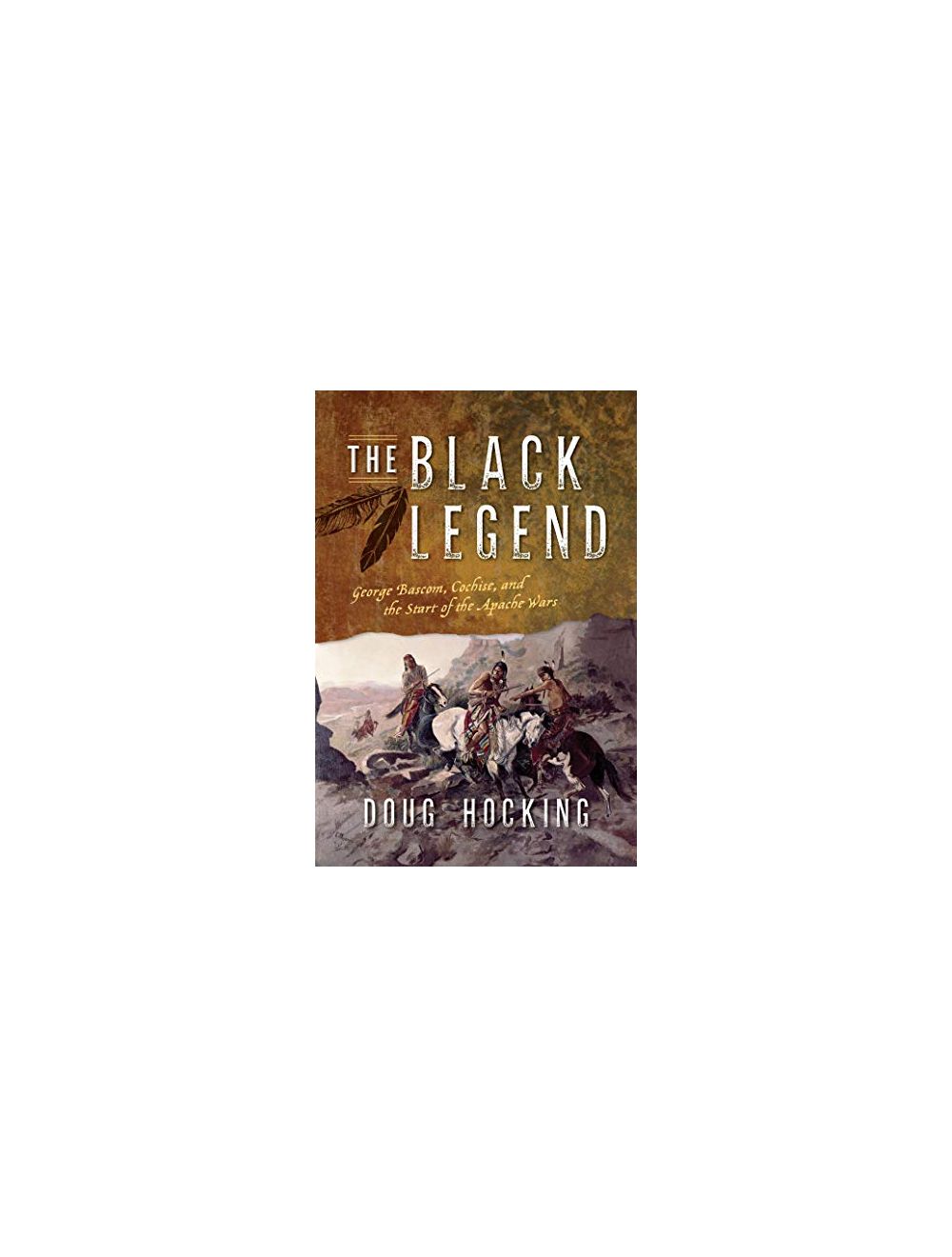 Tour the West with the Fred Harvey Co. & the Santa Fe Railway

The Black Legend by Doug Hocking

Be the first to review this product
$24.95
SKU
31185759
Add to Wish List Add to Compare
Details
The Black Legend: Geroge Bascom, Cochise, and the Start of the Apache Wars by Doug Hocking

In 1861, war between the United States and the Chiricahua seemed inevitable. The Apache band lived on a heavily traveled Emigrant and Overland Mail Trail and routinely raided it, organized by their leader, the prudent, not friendly Cochise. When a young boy was kidnapped from his stepfather’s ranch, Lieutenant George Bascom confronted Cochise even though there was no proof that the Chiricahua were responsible. After a series of missteps, Cochise exacted a short-lived revenge. Despite modern accounts based on spurious evidence, Bascom’s performance in a difficult situation was admirable. This book examines the legend and provides a new analysis of Bascom’s and Cochise’s behavior, putting it in the larger context of the Indian Wars that followed the American Civil War.

hardcover, 373 pages
Reviews
Write Your Own Review
Only registered users can write reviews. Please Sign in or create an account
Related Posts