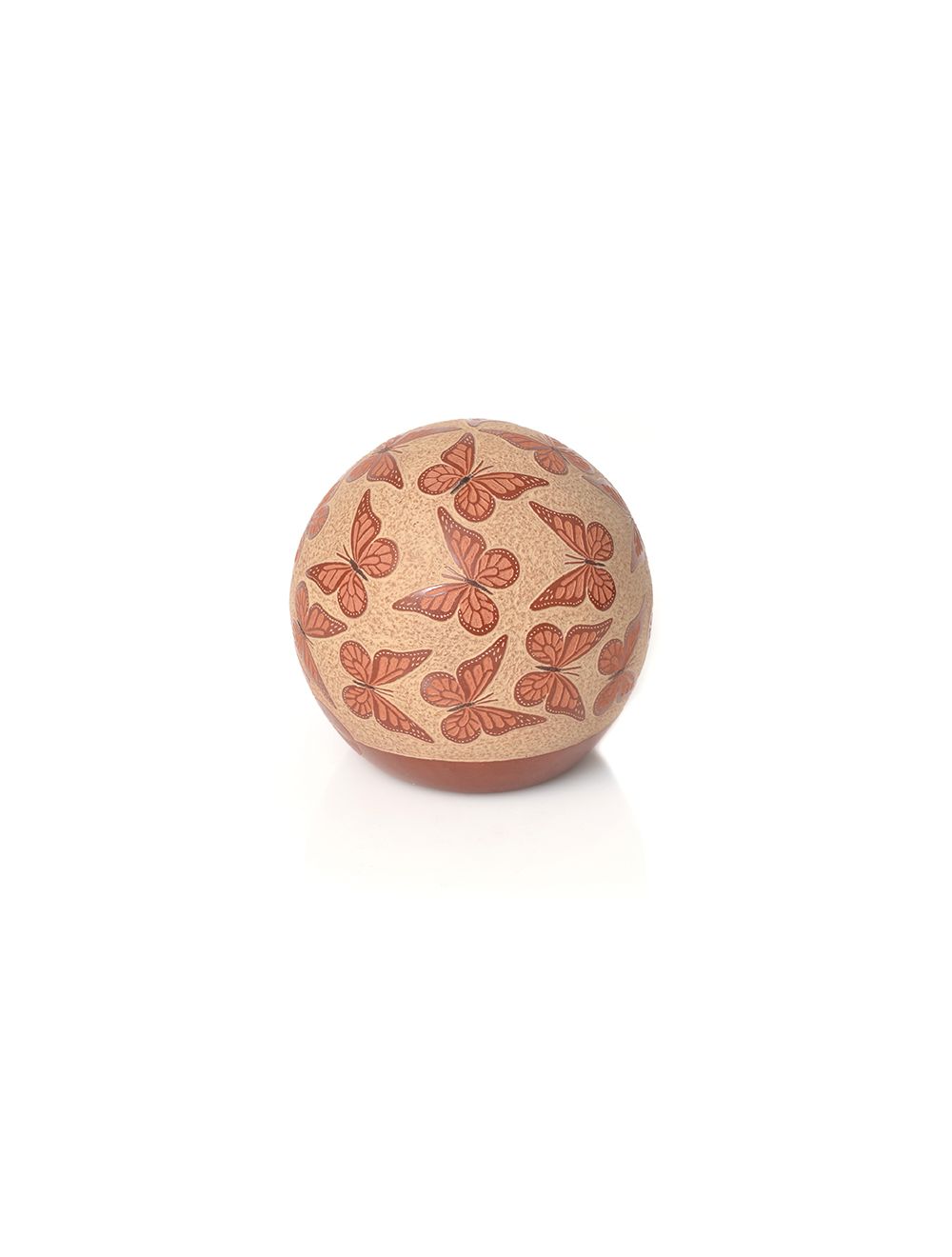 This is a consignment item and is not eligible for layaway.