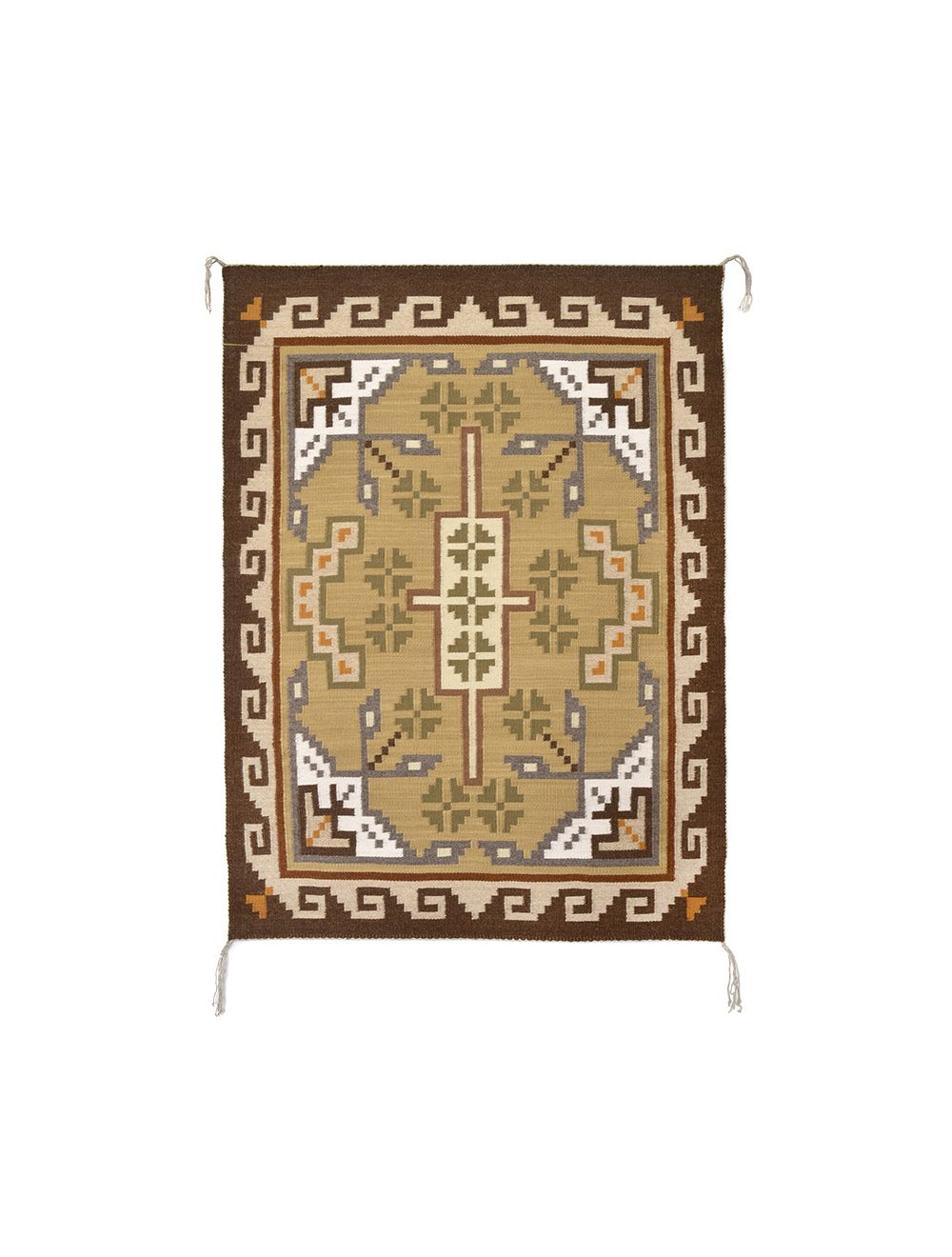 Augustine Mitchell is the son of noted weaver, Alice Thompson.