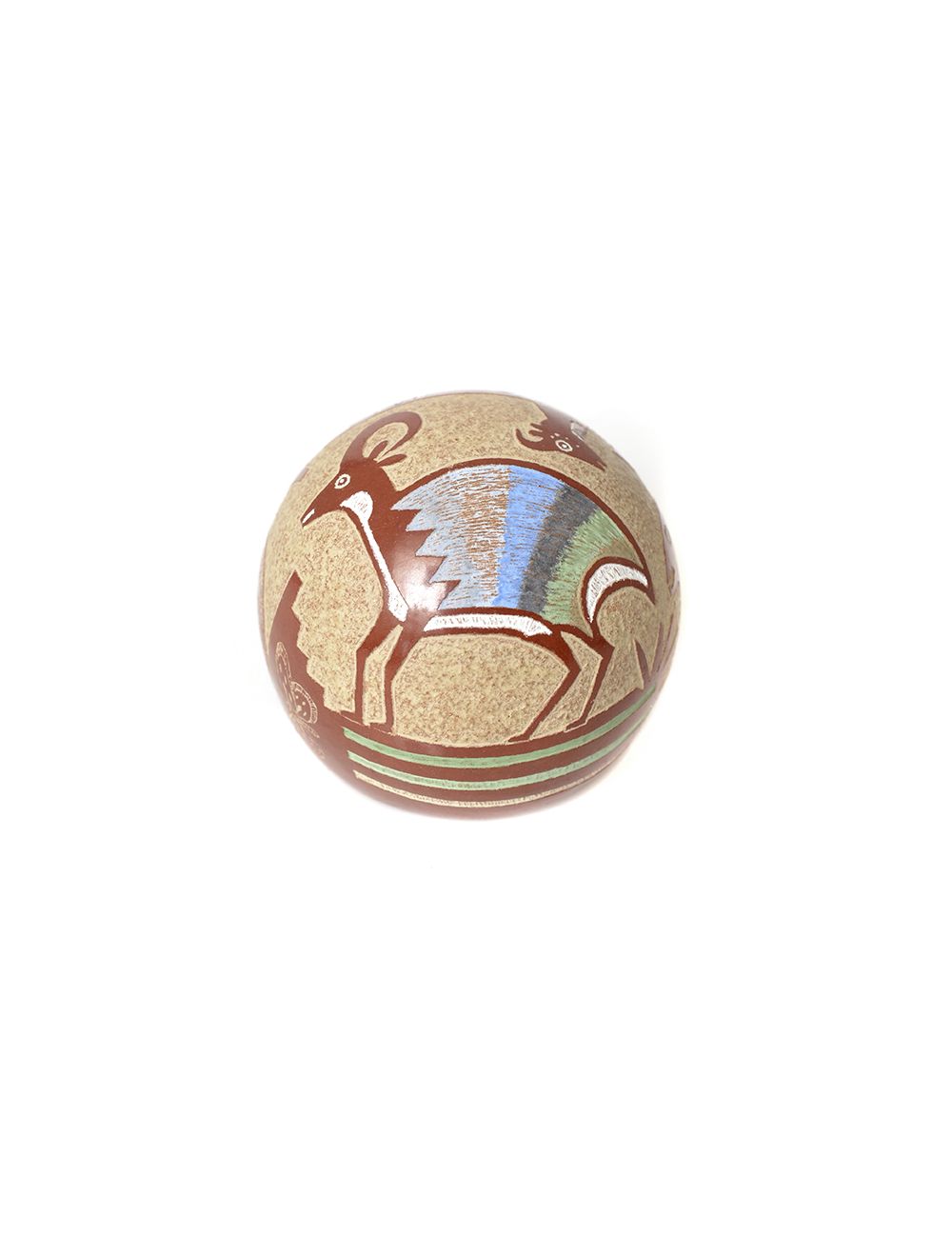 **This is a consignment item and has been previously owned.**