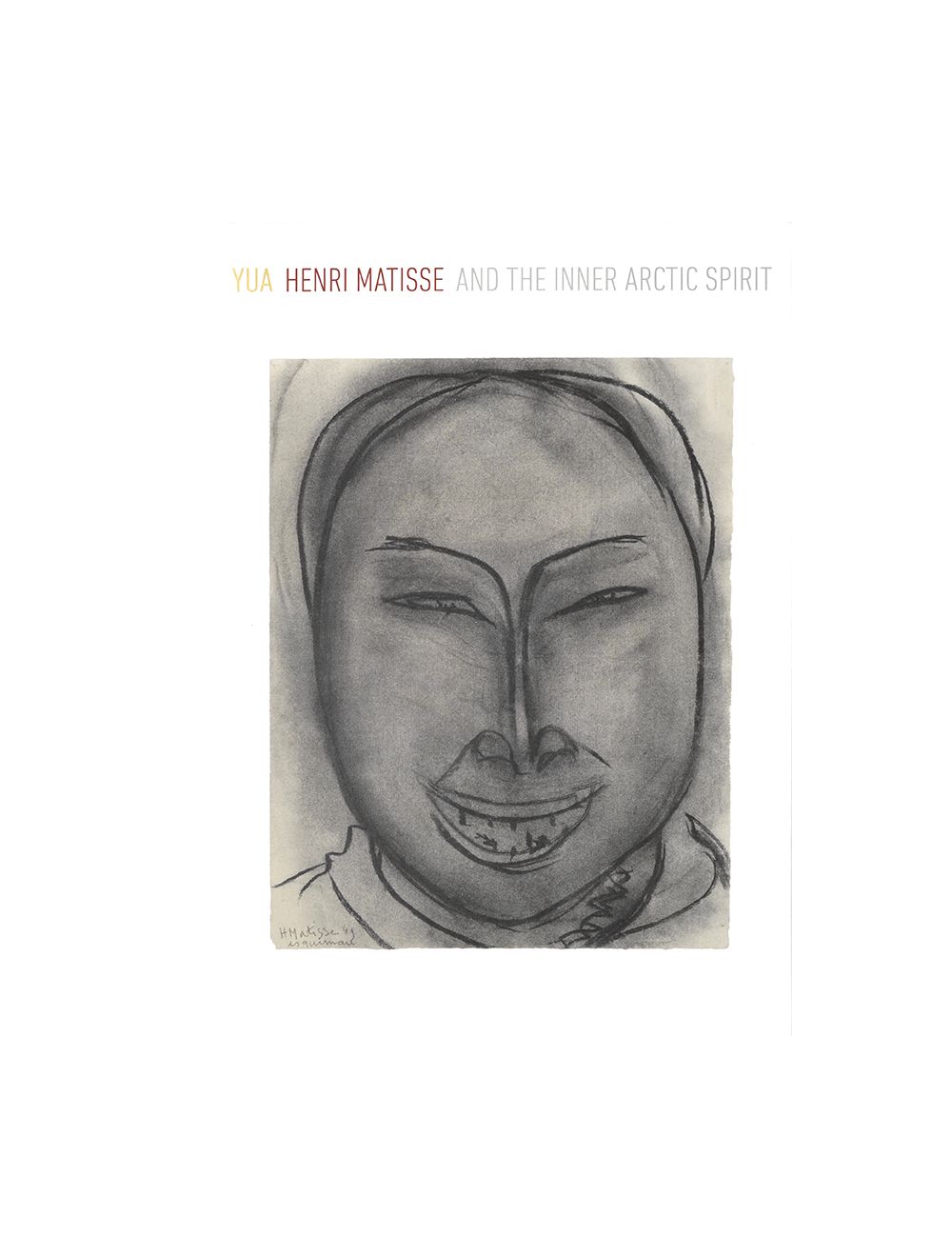 This publication was produced in conjunction with the exhibition, Yua: Henri Matisse and the Inner Arctic Spirit, which was exhibited at the Heard Museum from October 29th 2018 - February 3rd, 2019

WHAT IS YUA?
Yua is a Yup’ik word that represents the spiritual interconnectedness of all living things and is essential to maintaining balance and order in the Arctic way of life. It relates to popular notions of reincarnation. The Yup’ik are Native Alaskans, and their name translates to “the Real People.”

Opening to the public on October 29, 2018, and running through February 3, 2019, Yua: Henri Matisse and the Inner Arctic Spirit will explore the surprising and little-known story of how Inuit people and culture inspired one of the 20th century’s most influential artists, Henri Matisse. Included in the exhibition will be works by Matisse that have not been publicly shown in the United States, and will reunite dozens of stunning Yup’ik (Native Alaskan) mask sets that have been separated for more than a century.

Yua: Henri Matisse and the Inner Arctic Spirit will feature original artwork by Henri Matisse, Yup’ik masks, cultural objects, photographs, film, and ephemera, and will explore the shared creative impulses that transcend time and culture by examining the unexpected connection between the Great Master and the people of the Arctic.

Matisse is celebrated for his sensuous approach to color and composition. Largely unknown to the general public, however, are his striking black-and-white portraits of Inuit people that were inspired, in part, by a group of Yup’ik (Native Alaskan) masks collected by his son-in-law Georges Duthuit. The Heard Museum will be the only venue to see these original works of art.