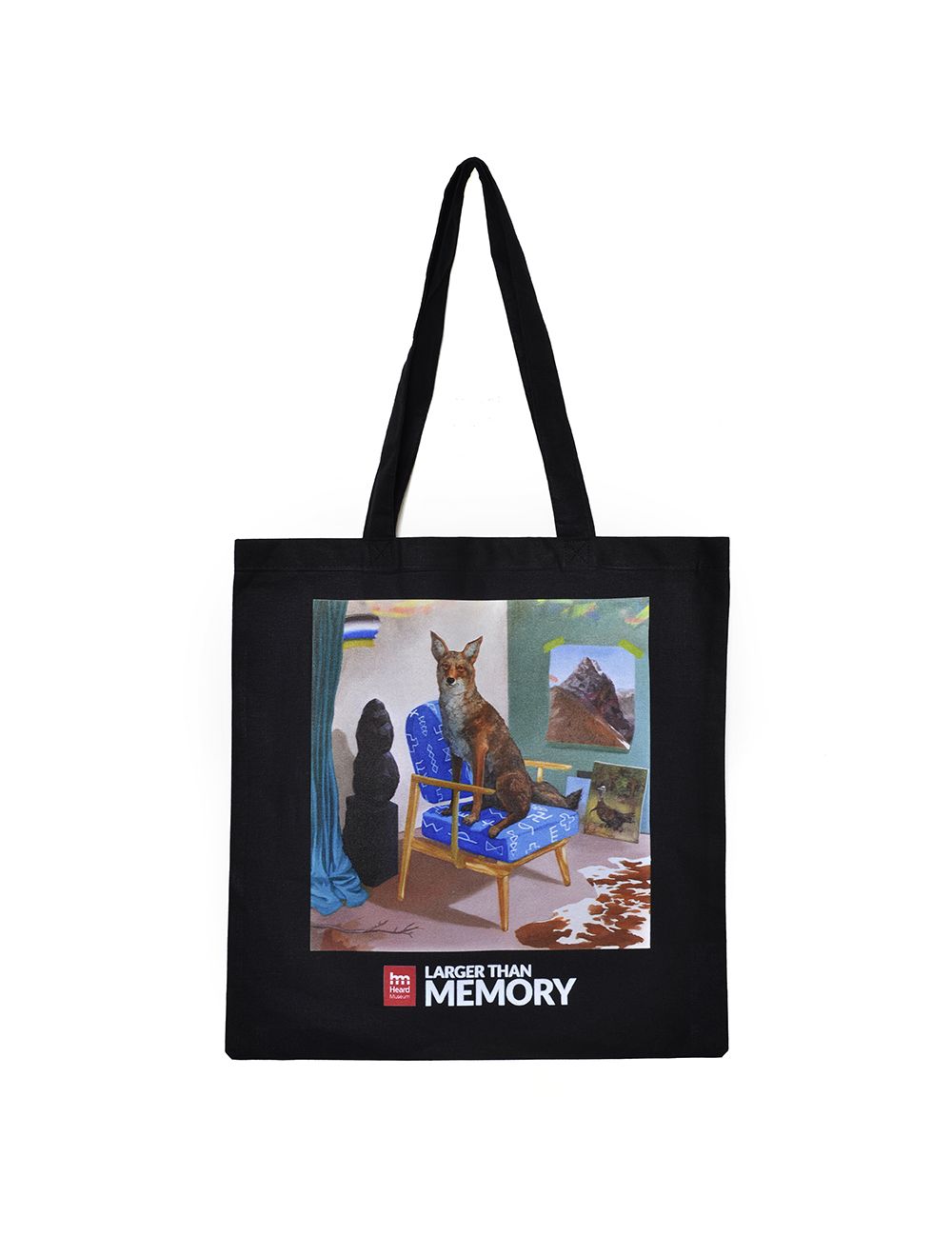 Steven J. Yazzie is a multidisciplinary artist working in video, painting, and installation. He is a member of the Navajo Nation and a veteran of the Gulf War, serving honorably with the U.S. Marine Corps. He received a BFA in intermedia at Arizona State University and was named the 2014 outstanding graduate of the Herberger Institute for Design and the Arts. He also studied at the Skowhegan School of Painting and Sculpture in Maine. Yazzie is the co-founder of Digital Preserve LLC, a video production company collaborating with artists, filmmakers and interdisciplinary creatives to produce meaningful content and stories that highlight Indigenous issues. Yazzie’s work has been exhibited nationally and internationally at such venues as the Museum of Modern Art, Smithsonian National Museum of the American Indian, National Gallery of Canada, Art Gallery of Ontario, the Heard Museum, the IAIA Museum of Contemporary Native Art, and the Wheelwright Museum.