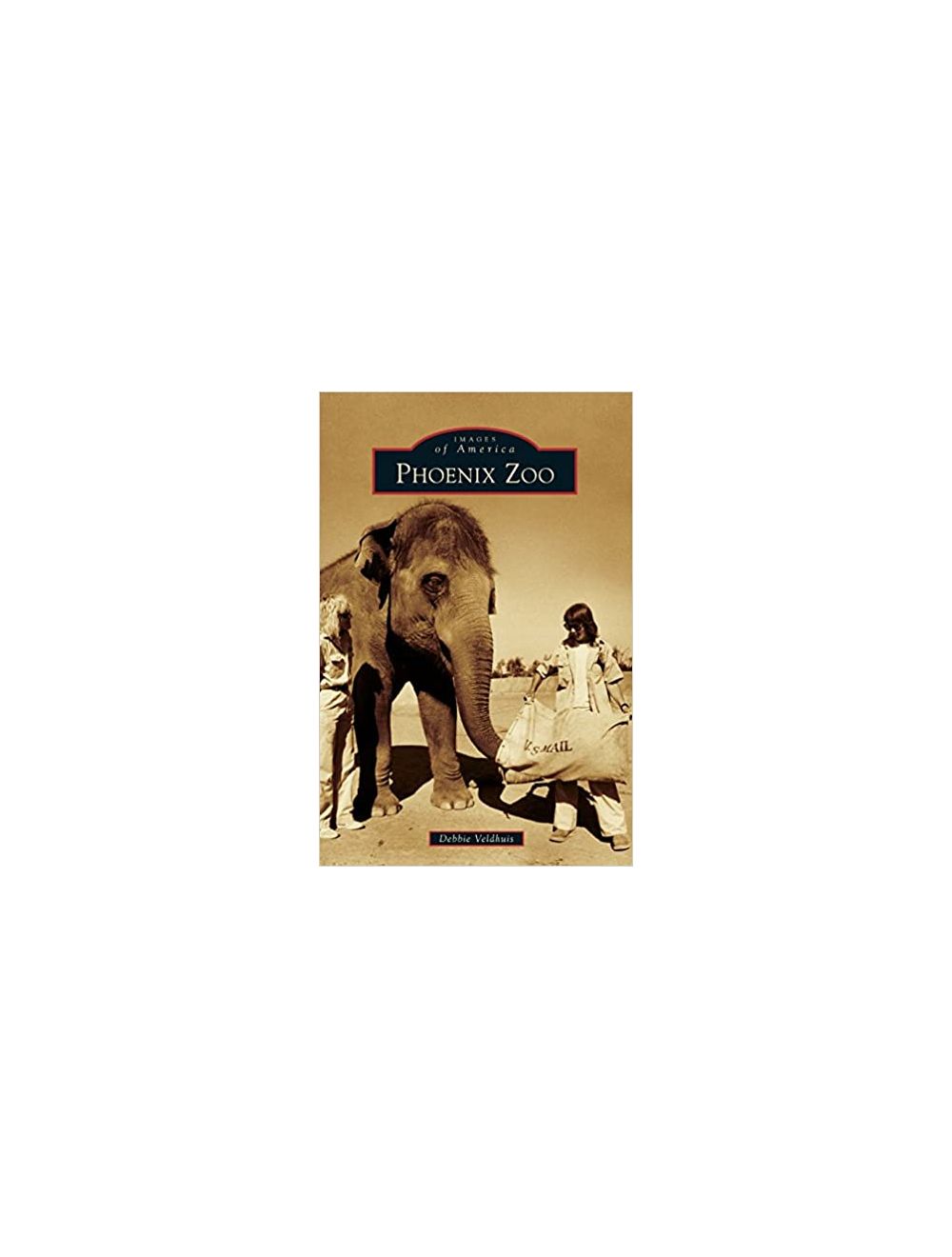 The Un-Common Raven: One Smart Bird by Budden

"In the late 1950s, philanthropist Robert Maytag, the grandson of the Maytag Company founder, had a dream that the growing city of Phoenix needed a world-class zoo. Under Maytag's formidable vision and leadership, the dream became a reality in 1962. Now the Phoenix Zoo is one of the biggest privately owned, nonprofit zoos in the United States and one of the most visited places in Arizona. The zoo maintains a year-round staff of over 300 employees and covers 125 acres housing 3,000 animals, including 30 threatened or endangered species. Without much room to expand, the zoo utilizes its current space to rebuild and renovate. Since opening, the Phoenix Zoo has welcomed more than 43 million visitors through its gates, fulfilling its mission of providing experiences that inspire and motivate people to care for the natural world."
-back cover