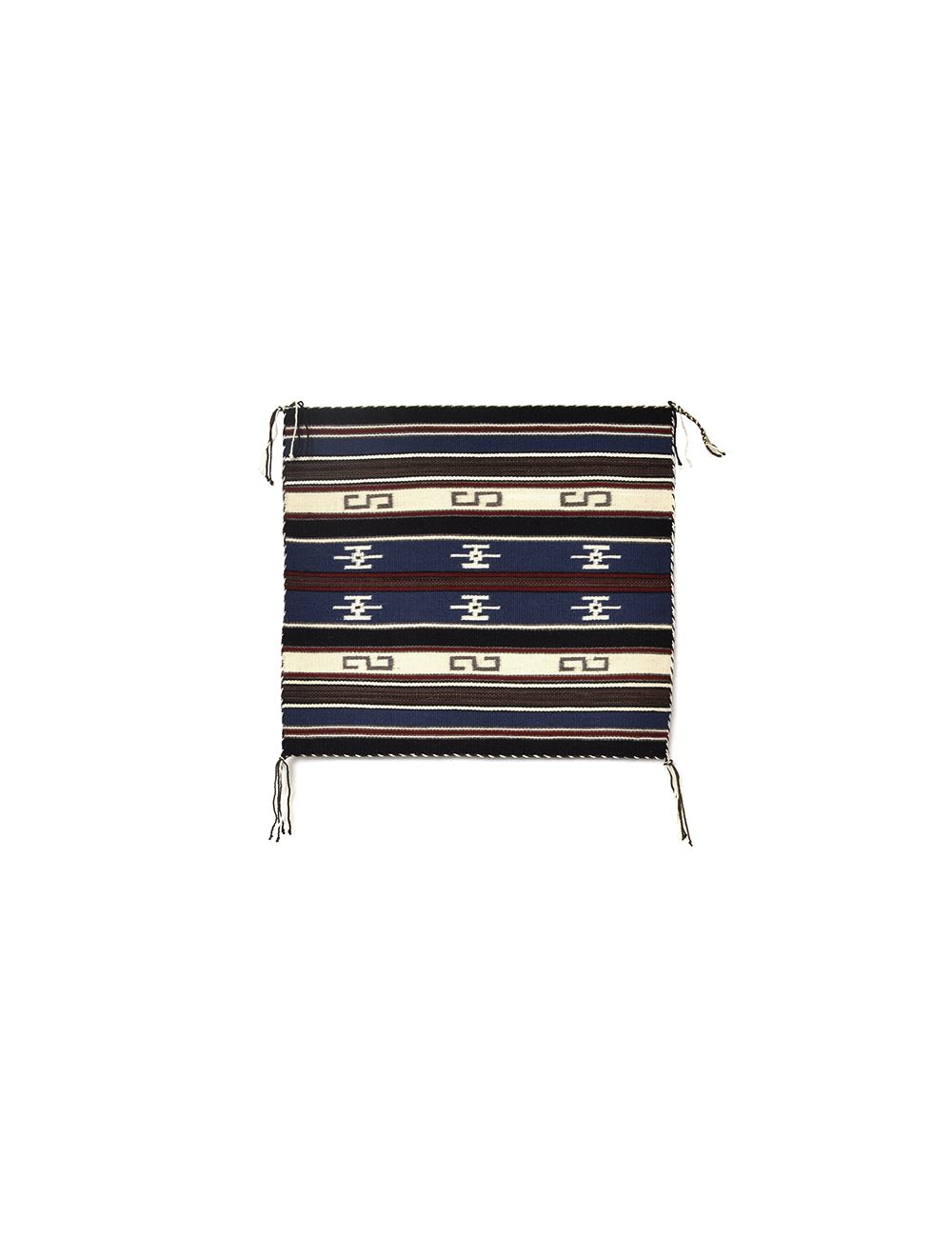 Gloria Begay was born to the Coyote Pass People and born for the Bitter Water People. She has been active weaving since the 1990's.